**** Some of the hotel experiences will be reduced by the Covid-19 situation until March 20, 2021. Please check with the hotel reservas@casasdeelarenal.com **** Come to Hotel Las Casas de El Arenal de Seville is much more than staying in an incredible hotel. It is living the city of Seville in all its dimensions. It is our job, and also our desire, to help you to do so. We want to offer you experiences. Find out below! 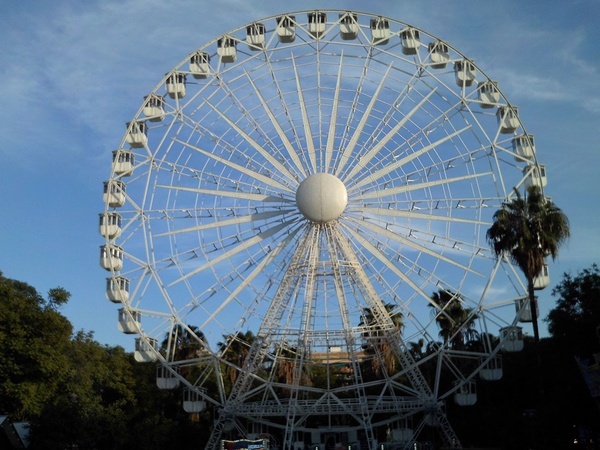 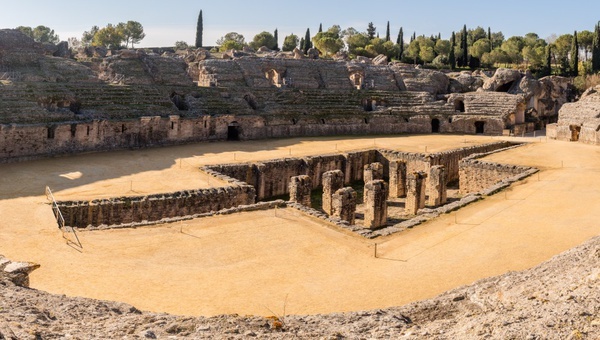 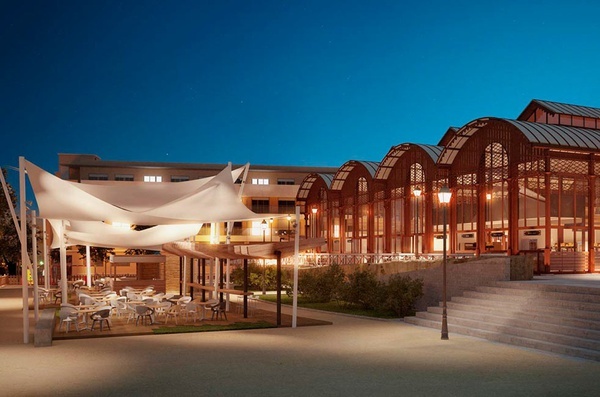 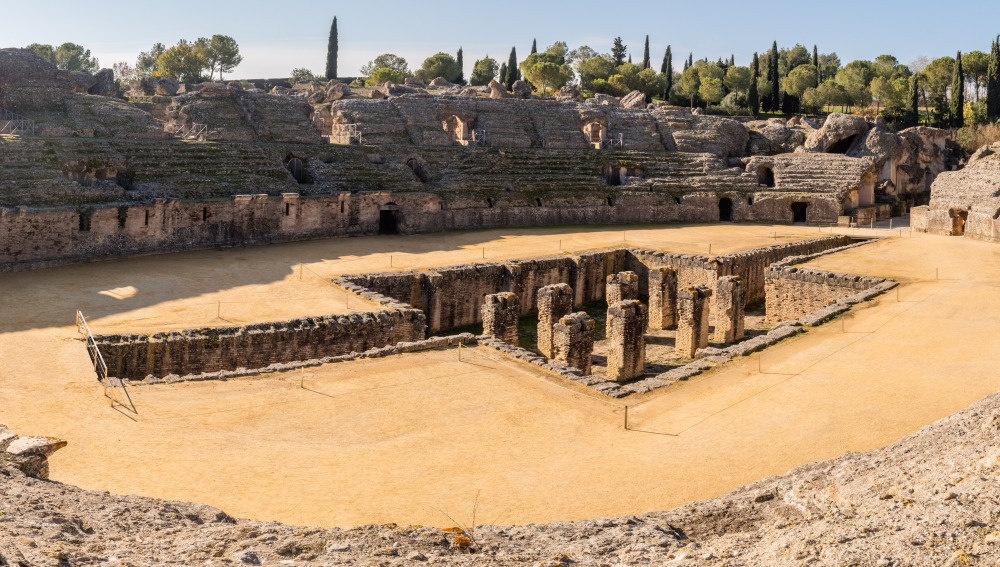 Finally, fans of the TV series Game of Thrones can enjoy a guided tour! We are presenting an original guided tour round the sets in Seville that were used to film the 5th season of this epic series The programme includes a guided tour within an expert on the series who will tell you about how it was filmed in the Royal Palace gardens, which represent the Water Gardens of Dorne, the seat of House Martell. You will see the impressive rooms, many of which are decorated with Mudejar mosaics. These were used as the interior of the Water Gardens. You will also see the fountains and paths walked by Doran Martell. If you're still looking for more, you can book an extended option, which includes a visit to the city of Osuna, where the old bullring was used as the Great Pit of Daznak to film many bloody battles. Afterwards, you can enjoy a tapas tasting session in a local bar that has based its creations on characters from the series. 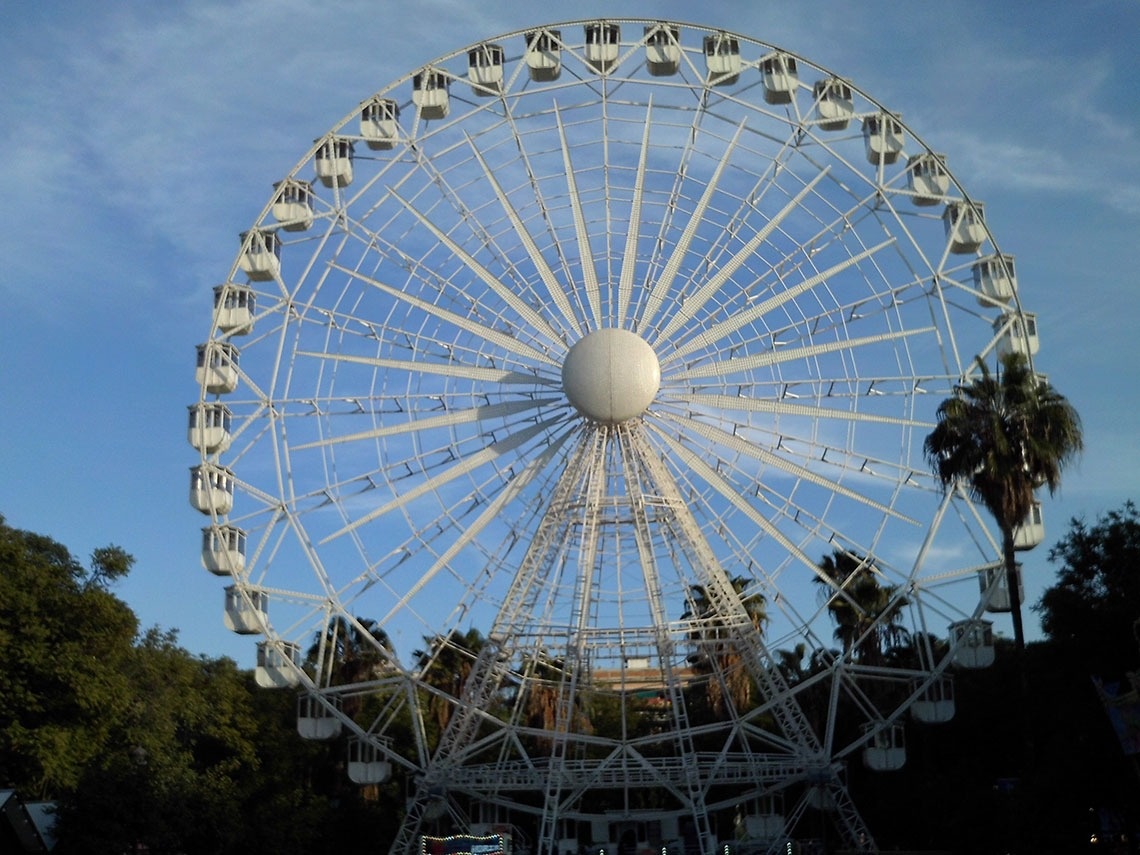 Standing 40 metres tall, Seville' Ferris Wheel is a new tourist attraction offering the best panoramic views of the city. Located next to the river, it will enable you to discover Seville's heritage in a completely different way. Its 30 cabins are modernly designed and equipped with ambiance music and air conditioning/heating to adapt to summer and winter temperatures. Price: From €1/person 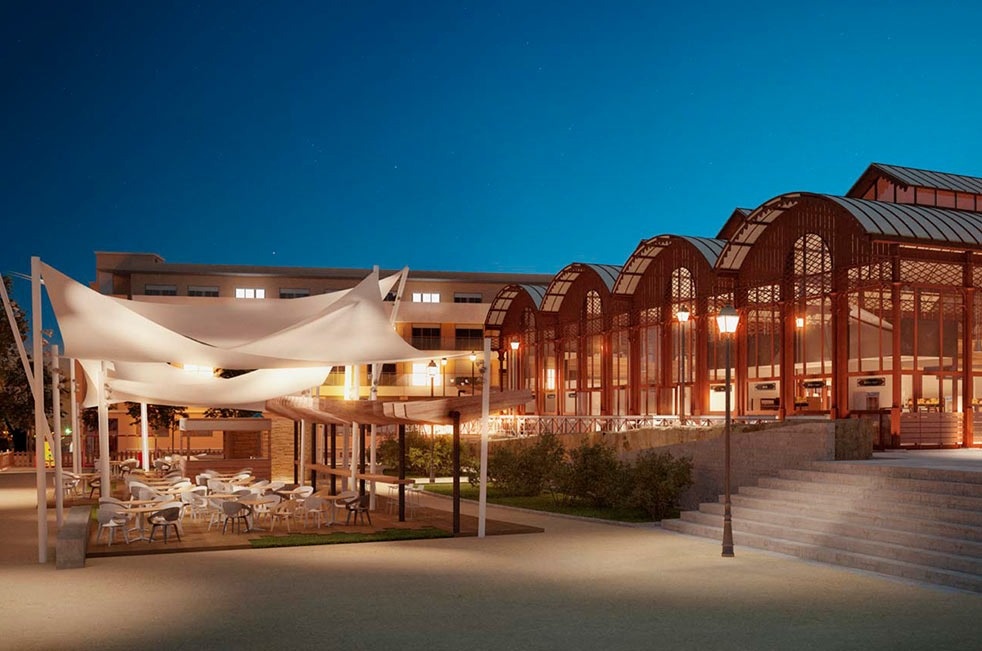 Next to Triana Bridge and on the banks of the Guadalquivir River is one of Seville's most symbolic places: Barranco Fish Market. This gastronomic space is perfect for people looking to enjoy different experiences. Divided into two floors, Barranco Fish Market covers more than 1200 m² and has 20 unique stalls that enjoy great standing in the city, meaning this is one of the leading gastronomy establishments in both Seville and Spain. Address: Calle Arjona, 28 Opening Times: Sunday to Thursday from 10 am to 12 midnight / Friday and Saturday from 10 am to 2 pm
find out about our offers and news Subscribe and follow us
Thank you for subscribing to our newsletter

Checking the availability of your search